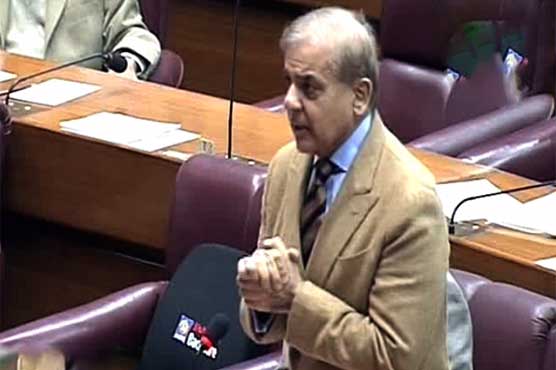 It is pertinent here to mention that on January 17, the federal cabinet meeting presided over by Prime Minister Imran Khan, had decided to remove the names of Bilawal and Murad Ali Shah from the ECL