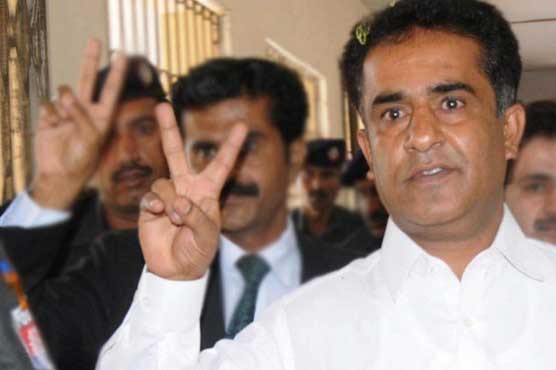 As per the details, Shahjahan Baloch met former prime minister and PML-N supremo Nawaz Sharif in Kot Lakhpat jail and expressed confidence on his leadership.

The former PPP leader also met Hamza Shehbaz and formally announced to join the ranks with the PML-N.

Speaking on the occasion, Baloch said that only the PML-N is party of federation and his city needs the party.

He went on to say that the PML-N is going through though times and he would stand by the party in this time.

Afghan Peace Process: Talks with Taliban likely to be held in Islamabad