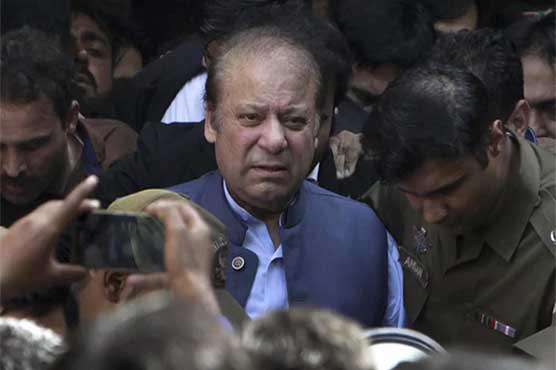 Nawaz Sharif had submitted an application against the court verdict seeking suspension of sentence awarded to him in the Al-Azizia reference.

In the application, he claimed that the Accountability Court’s judgement was based on ‘misunderstanding’ and ‘misinterpretation of the law’, and the evidences were addressed inappropriately.

Furthermore, he has requested the court for a bail until the application of suspension is not heard.

The accountability court on December 24 convicted Sharif in the Al-Azizia reference and sentenced him to seven years in prison, and acquitted him in the Flagship reference case filed by the National Accountability Bureau (NAB) in Mega corruption scandal.