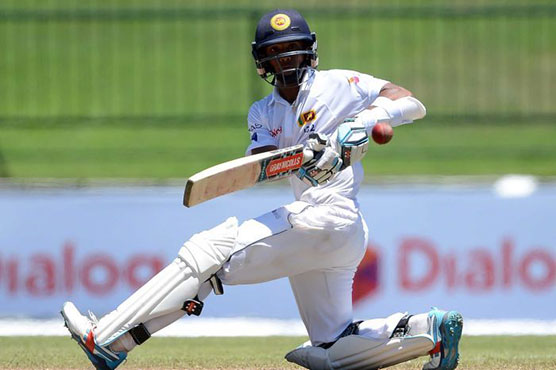 BRISBANE (Reuters) – Australia bowled out Sri Lanka for 144 shortly after dinner on day one of the series opening day-night test at the Gabba on Thursday.

Only Niroshan Dickwella offered stubborn resistance for Sri Lanka scoring an enterprising 64 with six boundaries and a six after Sri Lanka won the toss and opted to bat.