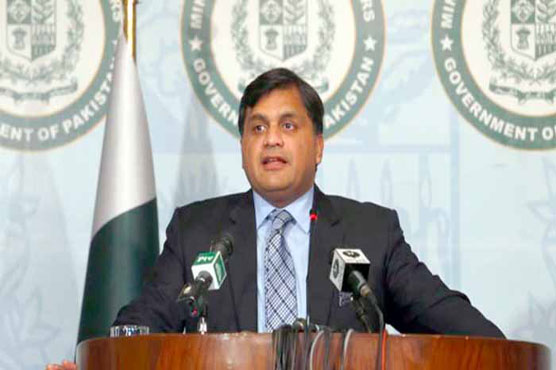 Regarding certain speculations on the media after the Counter-Terrorism Department (CTD) officials’ earlier claim that they had conducted the operation against “Daesh” or IS militants near Sahiwal, the FO said that the provincial government of Punjab could better inform on the matter.

He further stated that there has been no alteration in foreign policy as far as Israel is concerned.