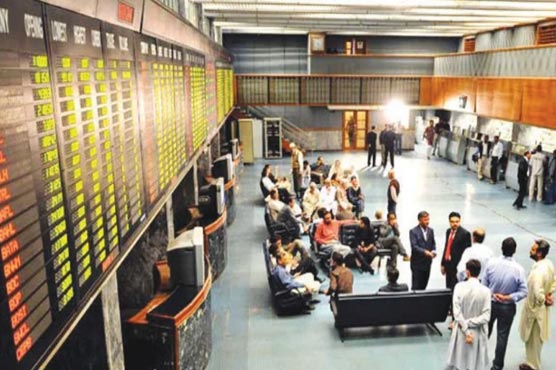 ISLAMABAD (City News HD) – Investors and traders have expressed satisfaction over the new mini budget proposed by the Pakistan Tehreek-e-Insaf (PTI) government announcing measures to encourage investment in the country and to boost the agriculture, and industrial sectors.

Following the mini budget proposed on Wednesday, the Stock Market closed with a gain of 155 points to 40057 points. The market closed on seven weeks high mark with volumes improved a bit with business transactions to improve further if government accepts demand of stock brokers pledged some two months back.

The reforms package was introduced through the Finance Supplementary (Second Amendment) Bill, 2019 before the National Assembly in Islamabad.

The Finance Minister announced to reduce the tax for the small and medium enterprises sector from 39 percent to twenty percent to encourage business activity by low income investors especially the youth.

The finance minister also announced to cut interest rate at the agricultural loans from 39 percent to 20 percent to bolster the agriculture sector. He said the Agri-loans have already witnessed twenty-two percent boost during the PTI governments’ first six months.