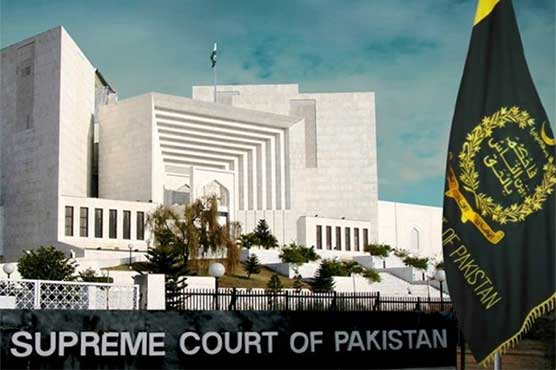 ISLAMABAD (City News HD) – The Supreme Court of Pakistan (SCP) on Thursday exonerated a suspect, who had been accused of raping a girl in Sargodha, after eight years.

Reportedly, a two-member bench of the apex court headed by Chief Justice of Pakistan Asif Saeed Khosa ruled that substantial evidence could not be found in the case and termed it ‘an act of adultery’.

The court also observed that the girl had not reported the matter for the seven months and when people caught them in a wrongful act, she went on to complaint.

The girl reported that suspect Nadeem Masood had been raping her, and got her pregnant.

Meanwhile, her father pleaded with the court for justice and said that the suspect was an influential person of the area.

To which, the top judge replied “now the decision which comes in favor of the victim is considered as justice, and otherwise the court’s ruling is not honored”, adding that the medical report did not suggest any evidence that she was raped.

All confronting challenges can be coped with better foreign policy: Qureshi