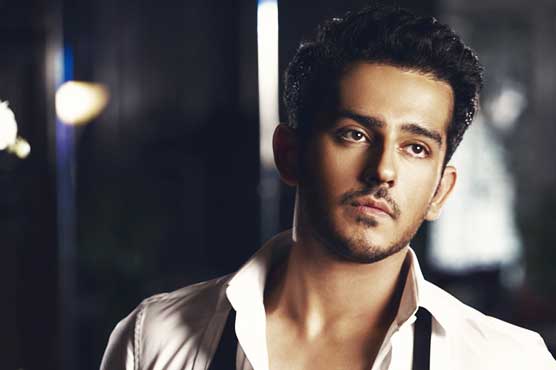 Directed by Saife Hassan, the action rom-com film will be released later this month.

Azaan has always wanted to be an actor and musician for which he has composed music of several movies including Parwaaz Hai Junoon, Paray Hut Love and Superstar.

He has amazed the people by losing his weight.