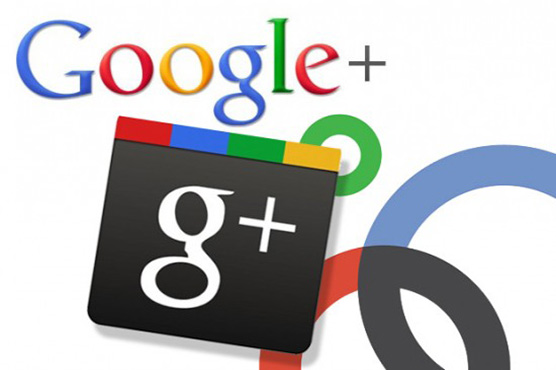 (Web Desk) – Google has announced an imminent shut down of the Google Plus service from April 2, primarily due to the social media service failing to bring a significant amount of traffic as compared to Twitter and Facebook.

Initially, the services were about to shut down in August 2019 but later the security vulnerability, that that affected 52.5 million users, forced the company’s hand.

The bug reportedly gave third-party app designers access to the personal information of Google Plus users’ profiles without needing their consent and the company, reportedly, hid the bug to avoid scrutiny from financial regulators, The Wall Street Journal reported at the time.

As early as February 4th, users will no longer be able to create new Google Plus profiles, pages, communities or events.
Google Plus — while not being popular — became a site for niche communities in the end.

While it will remain a joke for most of the internet, as the day of shut down is just after April Fool’s day but for its users it will be a lost meeting space.

However, Google product management vice president David Thacker wrote about the software bug that “No third party compromised our systems, and we have no evidence that the app developers that inadvertently had this access for six days were aware of it or misused it in any way.”

Google’s discovery of the flaw came at the same time as rival Facebook faced widespread public backlash over its disclsoure that Cambridge Analytica had received personal information about millions of users without their knowledge or consent.