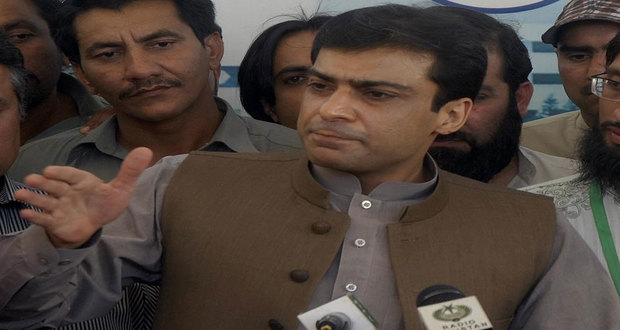 LAHORE : Leader of the Opposition in the Punjab Assembly Hamza Shahbaz criticized the government saying that it is showing apathy over the health of Nawaz Sharif.

Speaking during a news conference, Hamza asserted that Prime Minister will bear the responsibility of something happened to Sharif.

“PM promised to create a separate province. We have offered unconditional assistance for South Punjab province,” he said.

“When we left the Punjab government, the development budget was more than Rs600 billion. The present government did not use it. I ask them to have fear of Allah,” bashed the PML-N leader.

“The budget of South Punjab was increased from 16 to 36 percent. We had fixed it rs228 billion. Information Minister has termed Orange Line as a ‘white elephant’. 393km Multan-Sukkur motorway project was completed in our tenure. But the metro bus project in Peshawar has yet not completed,” he condemned.