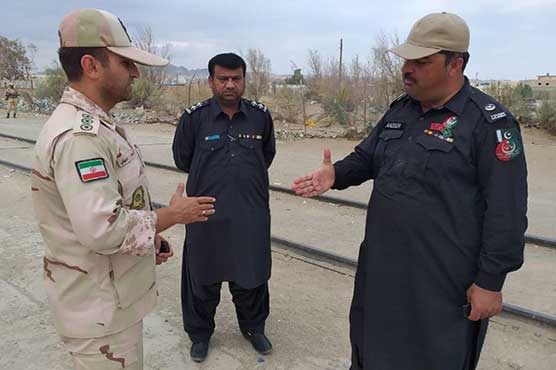 TEHRAN (AFP) – A member of Iran’s elite Revolutionary Guards was killed and five wounded in an armed attack in the restive southeast on Saturday, the official IRNA news agency reported.

The attack took place in Sistan-Baluchistan province, long a flashpoint, where Pakistan-based Baluchi separatists and jihadists carry out cross-border raids.

The province has a large, mainly Sunni Muslim ethnic Baluchi community which straddles the border.

The assailants struck a base of the Basij militia in the town of Nikshahr, some way from the border, IRNA said.

“Morteza Ali-Mohammadi was martyred in the incident and the five critically injured have been transferred to the hospital,” Nikshahr’s prosecutor Mohsen Golmohammadi told the semi-official YJC news agency.

The jihadist Jaish al-Adl (Army of Justice), which is blacklisted as a terrorist group by Iran, claimed responsibility for the raid on social media.

State media said only that it was a “terrorist” attack, and held no particular group responsible.

Jaish al-Adl was formed in 2012 as a successor to the Sunni extremist group Jundallah (Soldiers of God), which waged a deadly insurgency against Iranian targets over the previous decade.