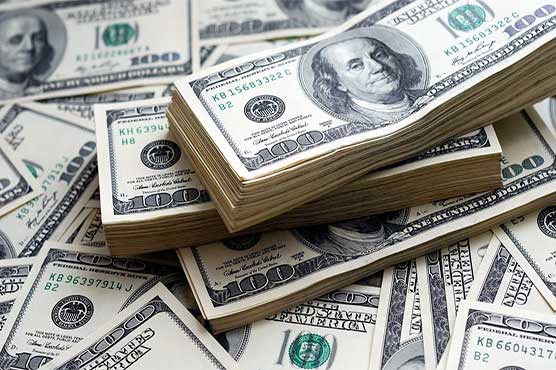 KARACHI (Dunya News) – Currency rates in open market in Pakistan according to international currencies as of 2 February, 2019.

Within last week, Pakistani Rupee appreciated by 67 paisa and 80 paisa with the interbank and the open market, respectively.

Following are the open market currency exchange rates in Pakistan:

According to economists, the gain of Pakistani rupee is due to financial aid by Saudi Arabia and the UAE, and foreign investment and trade.

Saudi Arabia has injected $3 billion into the economy of Pakistan, and an investment of $14 billion has been initiated.

Besides, following the mini-budget unveiled by the federal government on January 23, the stock market has ended on a firm footing within seven days with the benchmark KSE-100 index claiming gains of 2 percent and settle at 41, 112 points.

The trend could be observed due to local and foreign investors’ frenzied buying shares.

Thereby, value of shares has been increased by Rs119 billion.

However, according to experts on stock exchange, the value of shares is still not sufficient.

It is being anticipated that such improvement in economic policies, as in the recent mini-budget, will attract more investors in Pakistan.