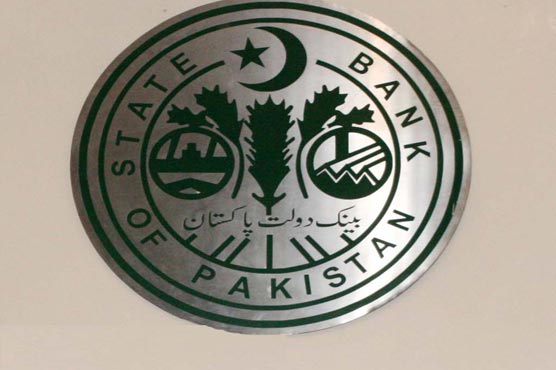 (Web Desk) – The Union of Small and Medium Enterprises (UNISAME) has urged the State Bank of Pakistan (SBP) to facilitate the commercial importers and suppliers of mechanical industrial equipment and spare parts to the industries to send advance payment up to US Dollars ten thousand without hassle to enable them serve their customers with prompt deliveries.

President UNISAME Zulfikar Thaver said the SME commercial importers are playing an important role in timely catering to big and small customer’s requirements for import of different mechanical parts and components and since some of the order values are quite low but due to restriction on commercial importers to send advance payment under SBP FE Circular No. 06 of 2018 Dated July 14, 2018 they are unable to remit the advance payment to suppliers.

Thaver said the SME commercial importers because of their good relations and understanding with the principals/suppliers are extended a 30 days credit payment term from the date of their invoice to facilitate the order.

However when the principal/supplier submits the documents including set of original commercial invoice, airway bill/bill of lading to their bank for negotiation for payment under firm registered contract; their bankers decline to process/send the documents due to the reason that either the order/invoice value is very minimal/small or the bank processing charges for processing the documents are exorbitant/high as compared to value of the Invoice.

UNISAME urges the SBP to allow advance payment to suppliers as earlier allowed vide Para 30, Chapter 13 of Foreign Exchange Manual –2018 in terms of which authorized dealers were allowed to make import advance payment for the value of goods below/up to US$ 10,000/- on the basis of submission of the necessary proof of import such as goods declaration, cash payment, airway bill/bill of lading in due course once the goods are imported.

Secondly to allow payment to suppliers for the value of goods below/up to US$ 10,000/- against import, on face of goods declaration, cash payment receipt, evidencing import of goods for such Invoices not being able to be sent through bank by the supplier.