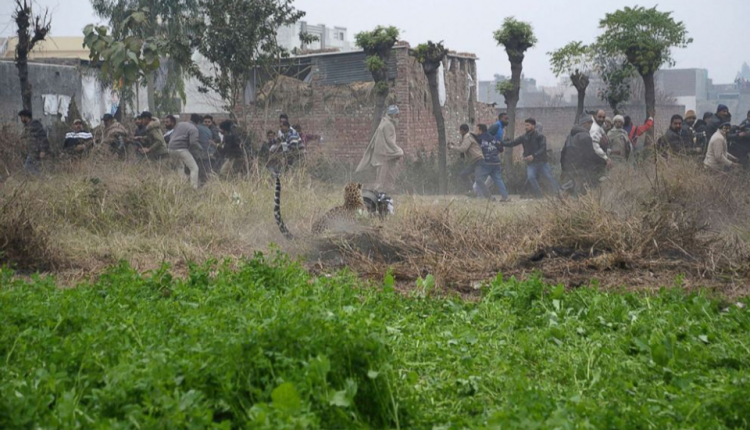 JALANDHAR (Web Desk) – Six people were injured in India by a wild leopard’s attack according to officials. The injuries are not believed to be life threatening.

The animal was finally captured in the northern Indian city of Jalandhar by a local wildlife department after being on the loose for 11 hours.

Video footage shows two men trying to throw a net over the leopard, which had found itself trapped in an alley. The leopard then leaps up, knocking one man to the ground, before vaulting a fence and running through the urban area, mauling several people in the process. Terrified bystanders can be seen fleeing the scene. 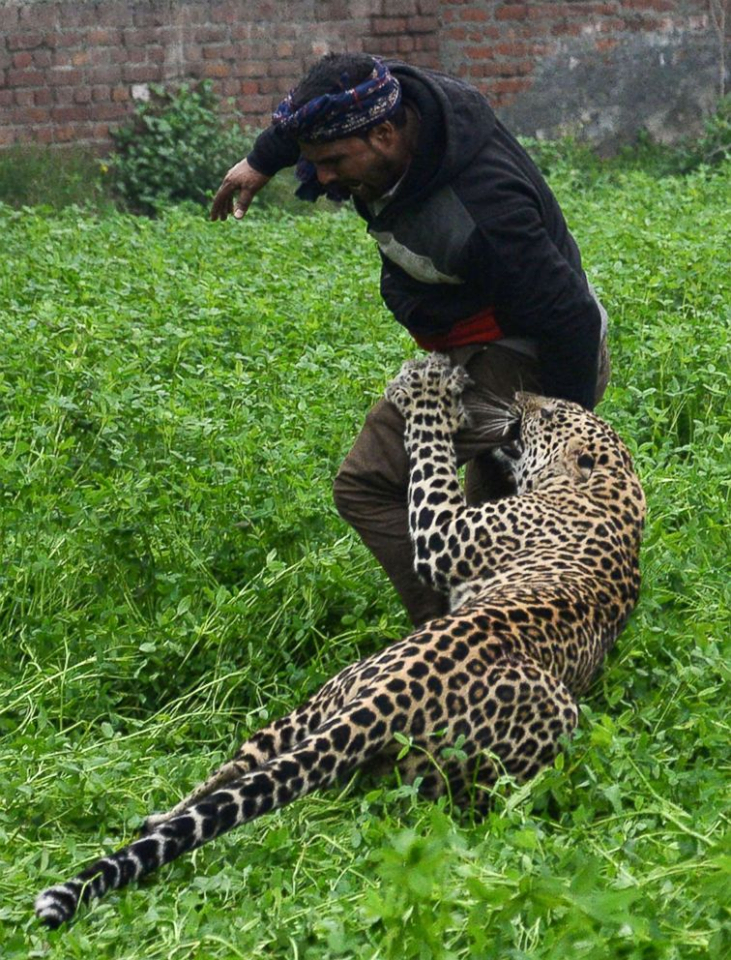 It is still unclear how the leopard found itself in the densely populated district. According to reports, locals threw stones at the leopard, which had to be shot several times with tranquilizers before it was finally caught by local officials.

It has further been told that the animal will stay at a local zoo before being released again into the wild.

Will stand by Bilawal if he embarks on long march against corruption: Sheikh Rasheed