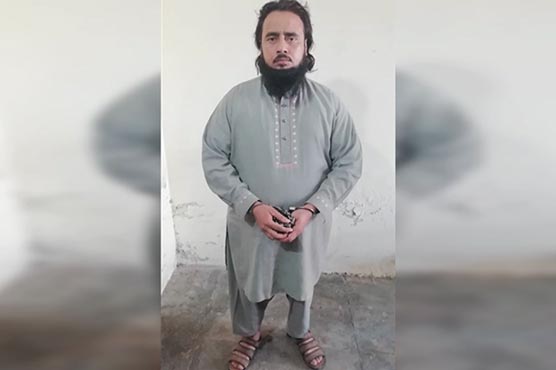 Four arrested in Multan over hate speech against PM Khan

MULTAN – At least four persons accused of hate speech against Prime Minister Imran Khan were arrested in Multan on Thursday.

The men identified as Maulana Abdul Qahar, Hanzala, Waqas and Abdur Rauf Yazdani were shifted to Seetal Mari police station. The speeches were also made viral on social media.
It is pertinent to mention that the government on Wednesday announced to launch a major crackdown against hate speech on social media.

“A mechanism has been finalised to control hate speech on social media. There was a need to build a capacity to monitor social media and trace fake accounts,” Information Minister Fawad Chaudhry stated during a press conference in Islamabad.

The Information Minister regretted that certain elements through fake accounts are resorting to hate speeches and issuing edicts. 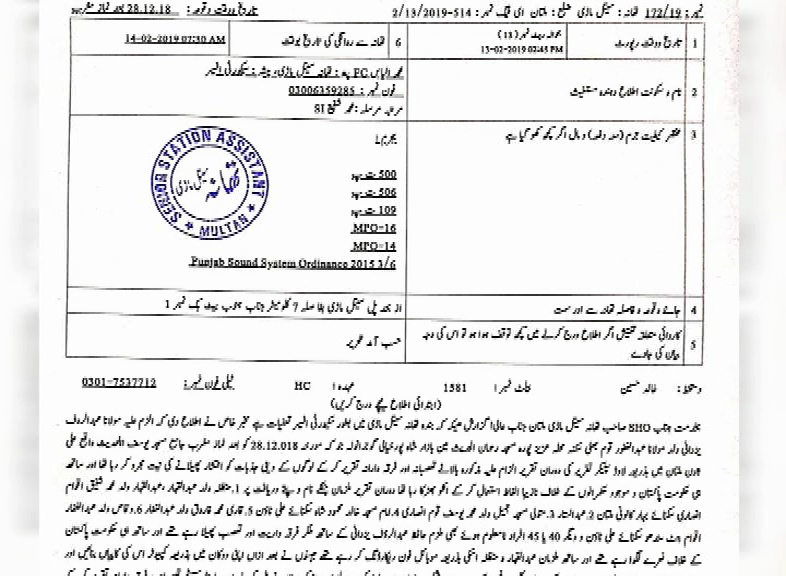 “Several persons have already been arrested for using social media to issue edicts, propagate their extremist narrative and issue threats,” he added.

The Information Minister said we are also establishing Pakistan Media regulatory authority which will provide one window facility to all the media outlets and ensure enforcement of related regulations.

We should thank Allah almighty for continuing winter rains: PM