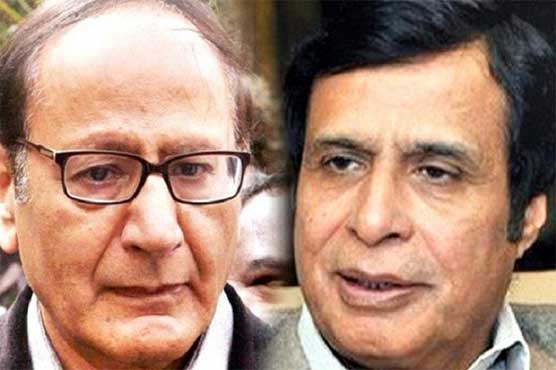 The decision was taken in a meeting of the anti-graft agency’s executive board held in Islamabad on Thursday.

According to the declaration of the meeting, the Bureau’s executive board approved inquiry into three cases of corruption against the Chaudhrys.

The declaration further stated that approval has also been given to file reference for awarding illegal contracts of diplomatic shuttle service.

On the other hand, combined investigation team has been entrusted with the task of inquiries.

Four arrested in Multan over hate speech against PM Khan