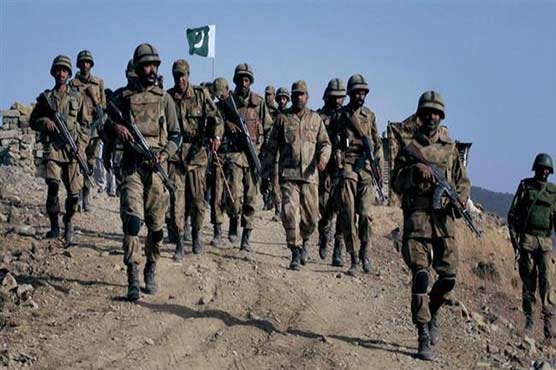 ISLAMABAD : – People across the country have pledged their support to Pakistan Army to deal with Indian aggression.

Responding to the Indian Air Force’s LoC violation, the masses said that Narendra Modi is dramatizing the whole Pakistan-India tensions to win the elections.

He said Indian aircrafts intruded from Muzafarabad sector. Facing timely and effective response from Pakistan Air Force released payload in haste while escaping which fell near Balakot. No casualties or damage.