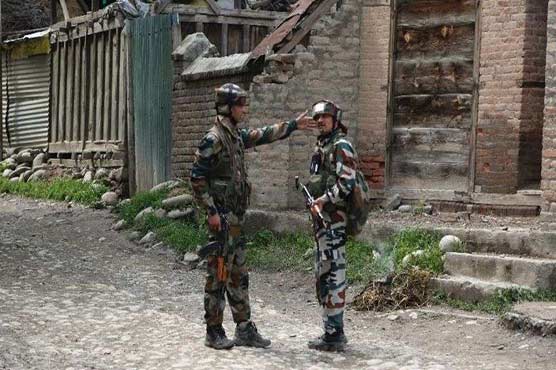 The NIA sleuths raided the Nigeen residence of the Chairman of Hurriyat forum, Mirwaiz Umar Farooq, today, and carried out searches. The searches continued till last reports came in.

Meanwhile, Indian troops launched a cordon and search operation in Rawalpora area of Shopian district. The troops have sealed all the entry and exit points of the area.