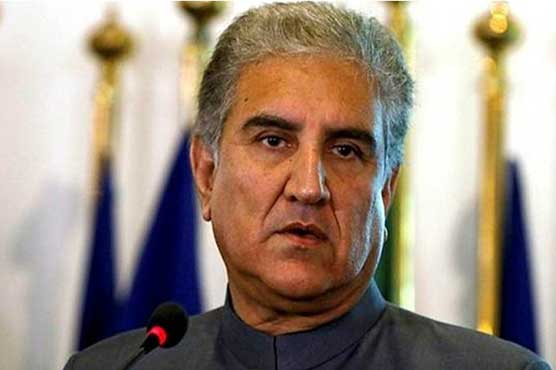 ISLAMABAD : – The Organisation of Islamic Conference (OIC) on Monday (today) will hold an emergency meeting of its Contact Group on Indian-occupied Kashmir (IOK) following Pakistan’s request amid escalating tension between India and Pakistan after the Pulwama incident.

The meeting is scheduled to be held at the 57-nation-bloc’s secretariat in Jeddah, Saudi Arabia.
The contact group comprises Pakistan, Saudi Arabia, Niger, Azerbaijan and Turkey.

According to the notice, the meeting of the contact group will be held at the level of permanent representatives.

The meeting will review the recent actions taken by the Indian government in the aftermath of the attack on security forces in Indian-occupied Kashmir’s Pulwama district.

“The General Secretariat has the honor to inform that on the request of Islamic Republic of Pakistan a meeting of the Contact Group on Jammu and Kashmir at the level of Permanent Representatives will be held at the OIC General Secretariat on 26th February 2019 at 11 AM,” the notification read.

In the past, the group has criticized India’s human rights abuses in occupied Kashmir.

Moreover, the OIC has permanent delegations to the United Nations and the European Union.