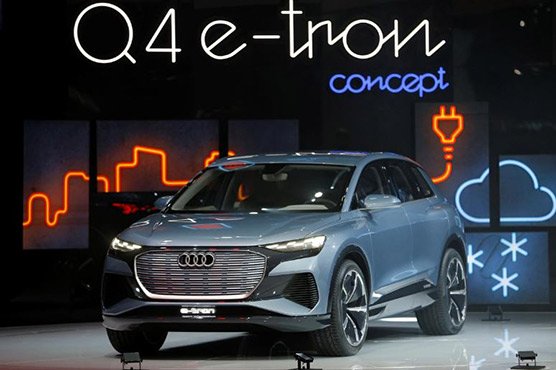 As BMW, Mercedes-Benz, Audi, Mini and VW prepare to launch battery-driven vehicles, carmakers are searching for a new way to market the potency of their zero-emissions vehicles.

“The electric vehicle sound is its identity. It cannot be too intrusive or annoying. It has to be futuristic and it cannot sound like anything we had in the past. We cannot simply add the sound of a combustion engine,” Frank Welsch, responsible for technical development at Volkswagen, told Reuters.

VW’s electric cars will have speakers designed to draw the attention of pedestrians, Welsch said, standing next to a lime- green electric dune buggy being shown in Geneva.

“Performance models need to have a more assertive sound, with more bass. It cannot be a high pitched din, like a sewing machine. It has to be futuristic,” he said, adding that SUVs will have a deeper sound to reflect their bigger size.

VW has already picked the sound for the Volkswagen ID compact vehicle due to hit showrooms in 2020, but it is still tweaking tones for derivatives like the dune buggy, he said.

For its new EQC model, German rival Mercedes-Benz developed an artificial humming noise loud enough to warn pedestrians that the vehicle is approaching, but not disturb its passengers.

“We want the car to be as quiet as possible from the interior, but there are rules for sound decibel levels for the exterior,” said Jochen Hermann, head of electric drive development at Mercedes-Benz.

“We picked an acoustic signal for the EQC about a year ago and made a choice between three different sounds,” he said, adding that the sound had to be as refined as the Stuttgart-based carmarker’s combustion vehicles.

“Take the Mercedes-Benz S-Class 12-cylinder model. If that approaches you at 10 kilometers an hour you can also barely hear it, so we wanted a sound which also oozes refinement for the electric car,” Hermann said. 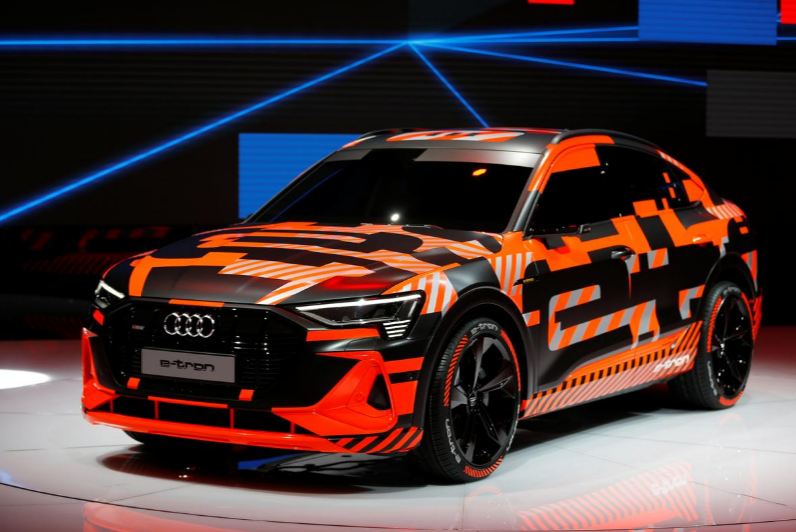 Mercedes-AMG, a performance brand which takes pride in the loud exhaust notes from its eight and 12 cylinder combustion engines, is taking an unorthodox approach to make its future electric cars heard.

BMW Group is also working on the sound of a new electric Mini, according to Esther Bahne, Vice President Strategy and Innovation at BMW’s Mini.

“Sound is definitely something that will shape the car’s identity,” Bahne said.

The challenge is most acute for sports car manufacturers, Michael Pfadenhauer, head of acoustics at Porsche, told the company’s in-house Christophorus magazine.

“There is no e-sound. It has to be invented. The sound transports the emotions of a vehicle. It gives you feedback about the potency and capability of the car,” he said.

“At low speeds and revs it needs to enable comfortable driving. At higher speeds in sports mode, a more intense acoustic feedback is needed to make customers experience the potential of the vehicle,” Pfadenhauer told the magazine.