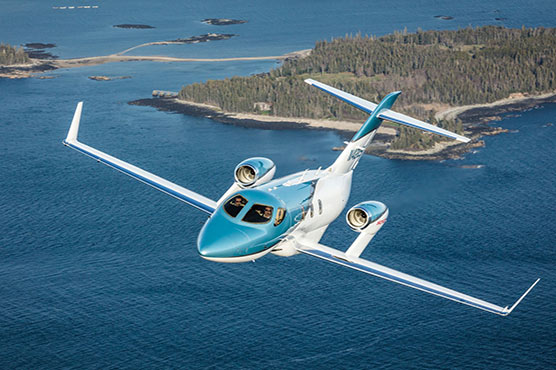 (Web Desk) – Most people associate Honda with cars and motorcycles, but the Japanese auto manufacturer has built the latest HondaJet Elite aircraft for travelling through the air.

The six-seater aircraft is priced at $5.25 million $350,000 more than the original HondaJet. The HondaJet Elite is an updated version of the Honda HA-420 HondaJet that debuted back in 2015.

Being one of the most capable small private jets in the world, Honda describes its features as “the fastest, furthest and highest-flying plane in its class.” 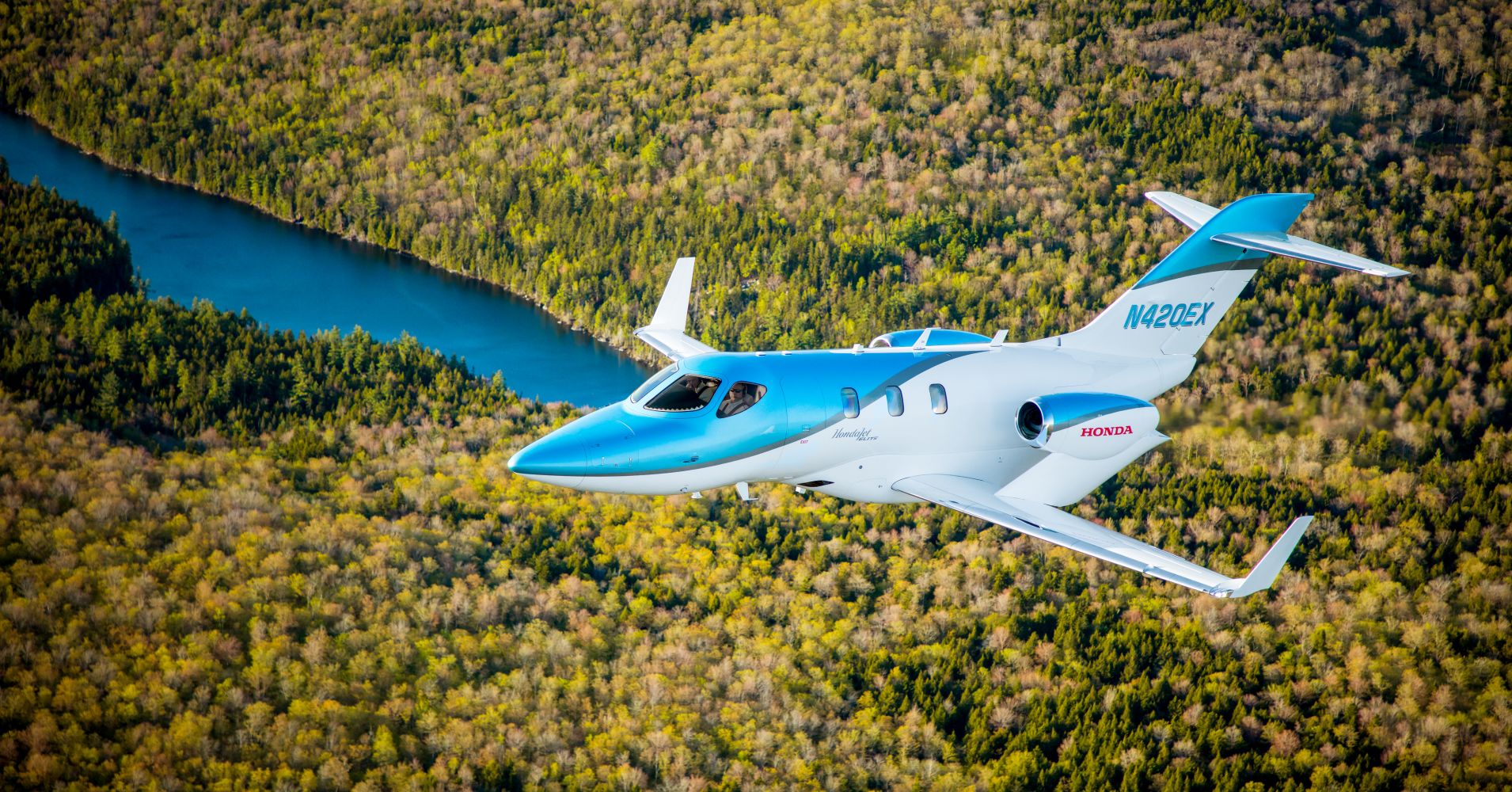 Updates include the addition of an extra fuel tank that boosts range from 2,250km miles to more than 2,700km, a quieter cabin, and an available galley 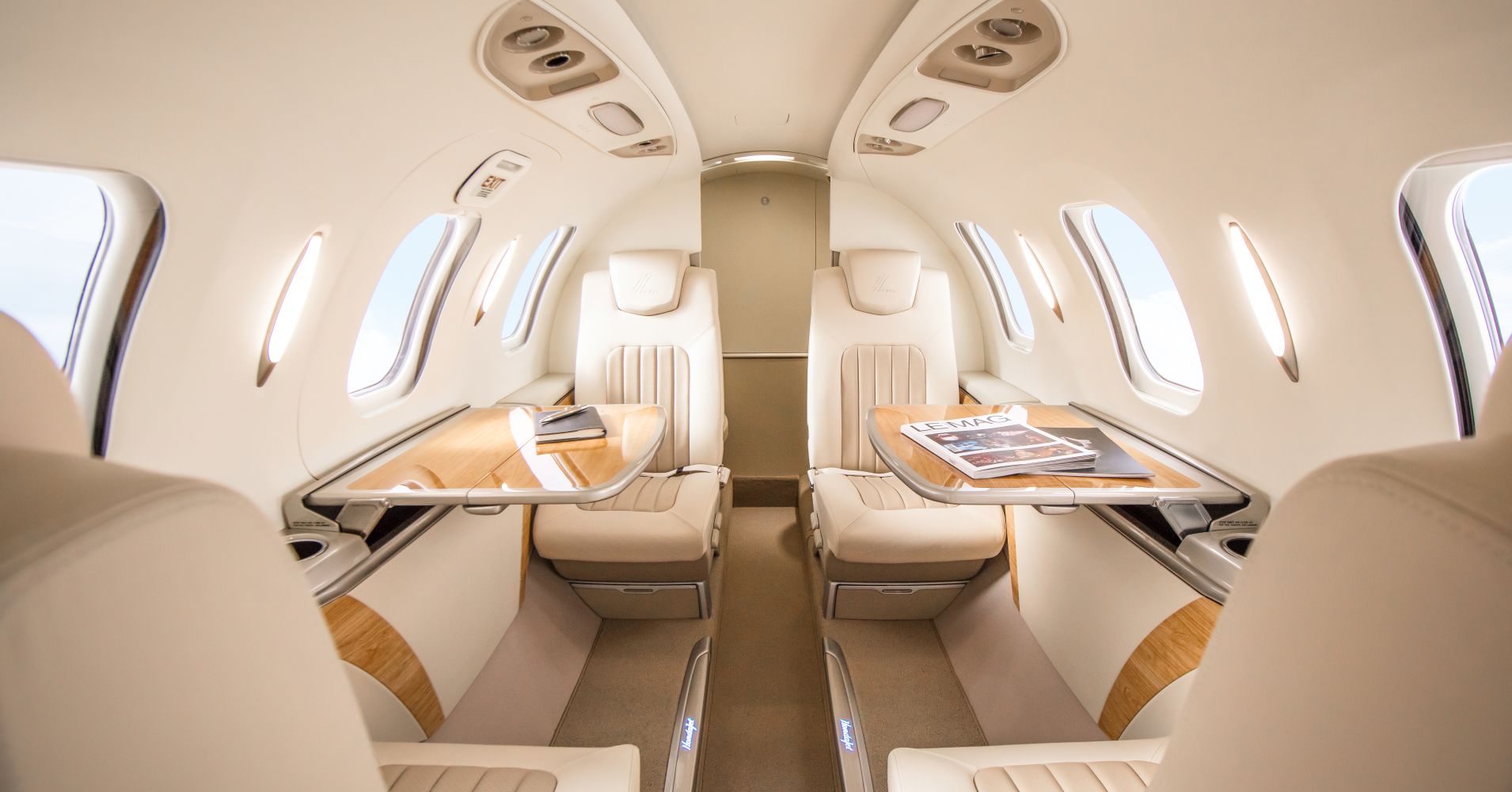 The Elite was initially sold alongside the original HondaJet but has now taken over as the only version of the plane in production.

The aircraft features six, two-toned executive leather seats, according to Honda Aircraft company, with two cockpit seats in addition to another four seats in the jet’s climate-controlled, 12-foot cabin.

Behind the cabin is a private bathroom with skylights and a seat-belt (and it can be converted into an extra seat).

The HondaJet Elite also features a galley kitchen including a coffeemaker. 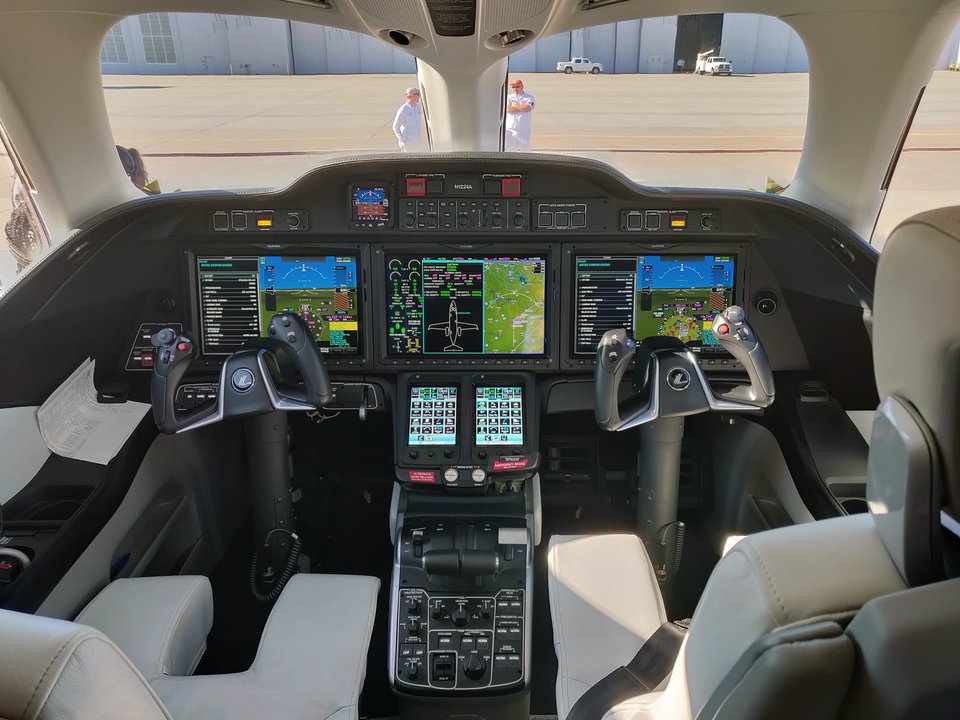 The aircraft also comes with 66 cubic feet of cargo storage space in the rear and front of the plane. It’s is classified as a “very light jet” or VLJ.