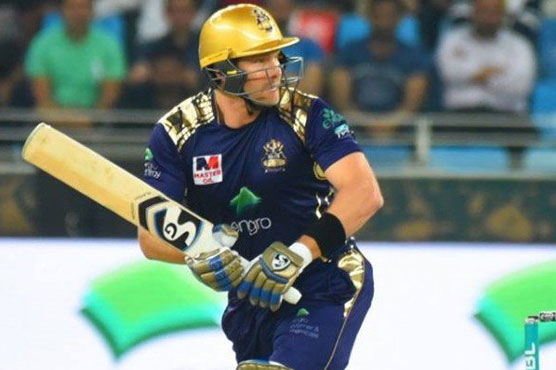 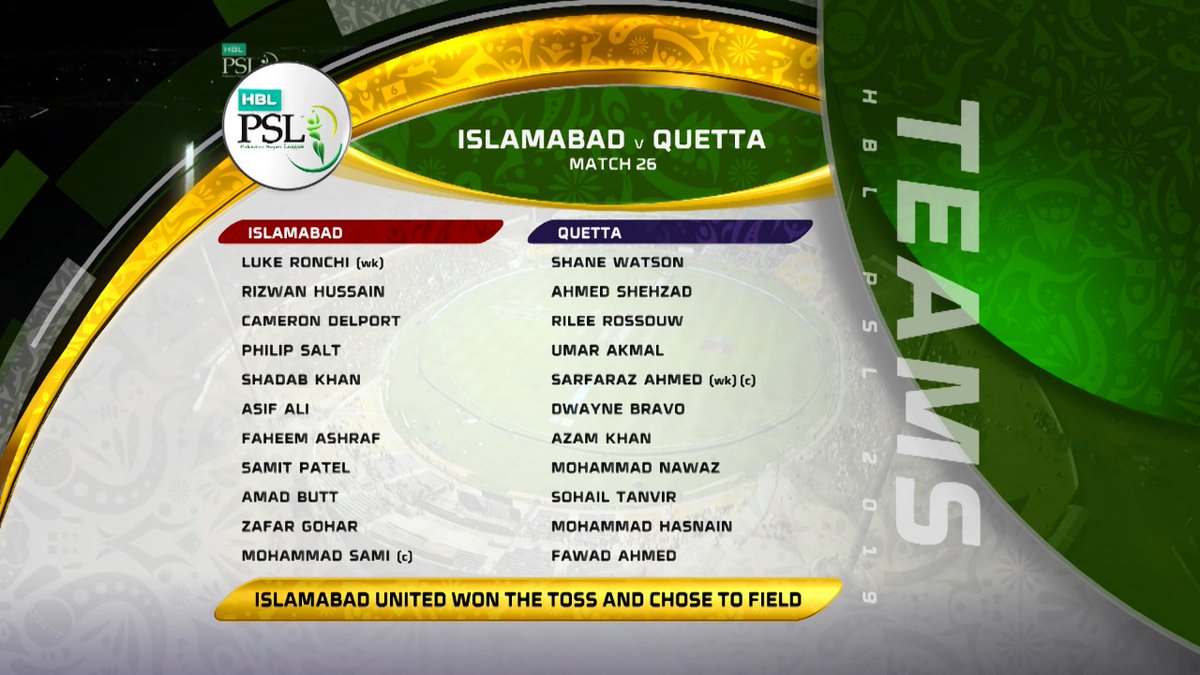 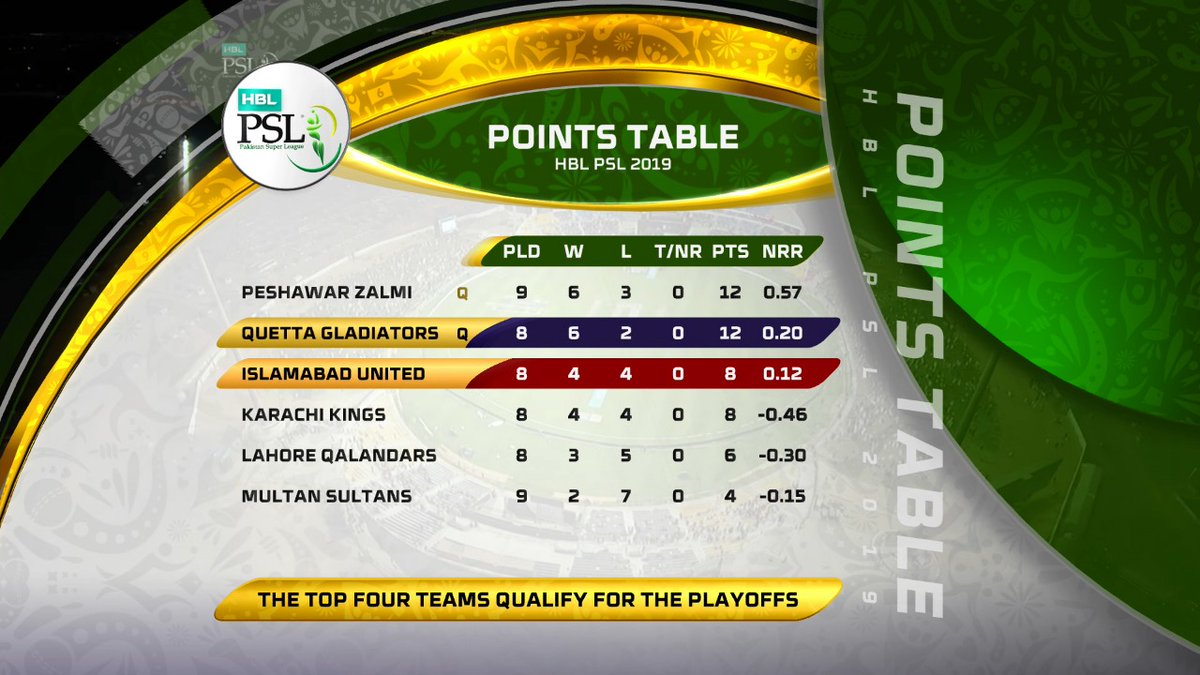 Earlier today, Peshawar Zalmi defeated Lahore Qalandars by four wickets in a last over thriller in the 25th match in Abu Dhabi.

Qalandars – without the injured AB de Villiers – struggled to 124-7 on a sluggish pitch but their bowlers hit back hard to reduce Zalmi to 20-5.

Thereafter, the heroics of Misbahul Haq (59* runs) and Daren Sammy (46 runs) – the highest for the wicket in PSL history – helped seal victory and a PSL 2019 playoff spot for Peshawar.