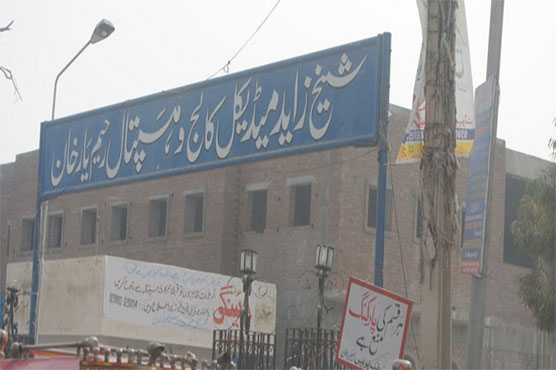 Details suggest that police raided Godpur area on the directions of court to recover five-year-old Nusrat.

The suspects opened fire on the police as a result of which sub-inspector Muahmmad Arshad Chattha and constable Muhammad Sadiq embraced martyrdom.

Search is underway to nab the kidnappers.

Bodies of the victims were shifted to Sheikh Zaid Hospital.