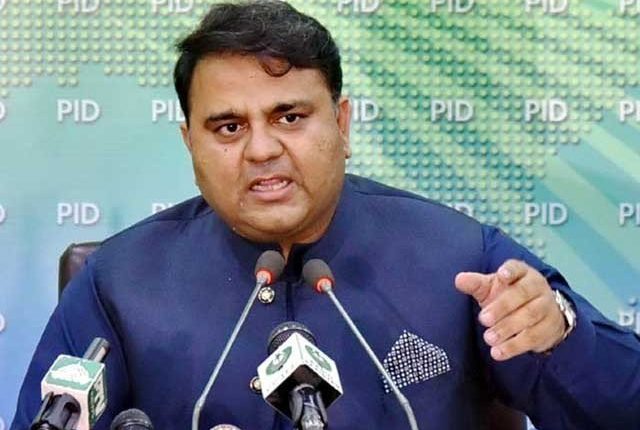 ISLAMABAD – Fawad Chaudhry will be removed from the post of Federal Minister for Information, Prime Minister House sources told Dunya News on Thursday.

According to sources, Fawad Chaudhry will be given another ministry, whereas, Babar Awan is likely to be made Advisor to PM on Information.

Sources further told that Babar Awan’s appointment is conditional to his clearance in Nandipur case. The verdict in the reference against Awan is expected to be announced within a week.

Fawad Chaudhry was sworn in as Federal Minister for Information and Broadcasting in the federal cabinet of Prime Minister Imran Khan on 20 August 2018.

He has been a member of the National Assembly of Pakistan since August 2018.