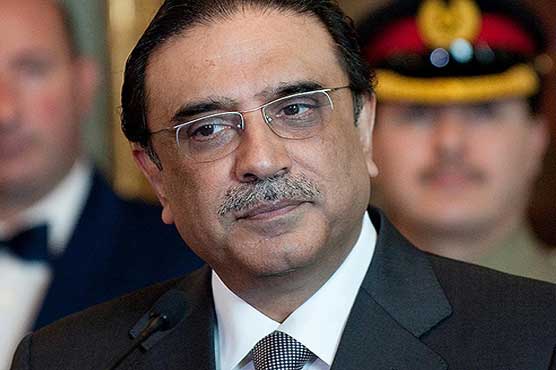 The PPP workers raised slogans against the government. A clash between the police and jialas took place at NADRA Chowk. PPP secretary general Farhatullah Babar also got involved in a scuffle with the officials.

Three policemen were injured in the conflict. The police baton-charged the party workers and detained at least 50 persons.

Let it be known that the National Accountability Bureau will today hand over a questionnaire comprising 124 questions to interrogate Pakistan Peoples Party co-chairman Asif Ali Zardari and his son Bilawal Bhutto Zardari in the fake bank accounts case.

Mustafa Khar releases from jail by paying fine of Rs200, 000