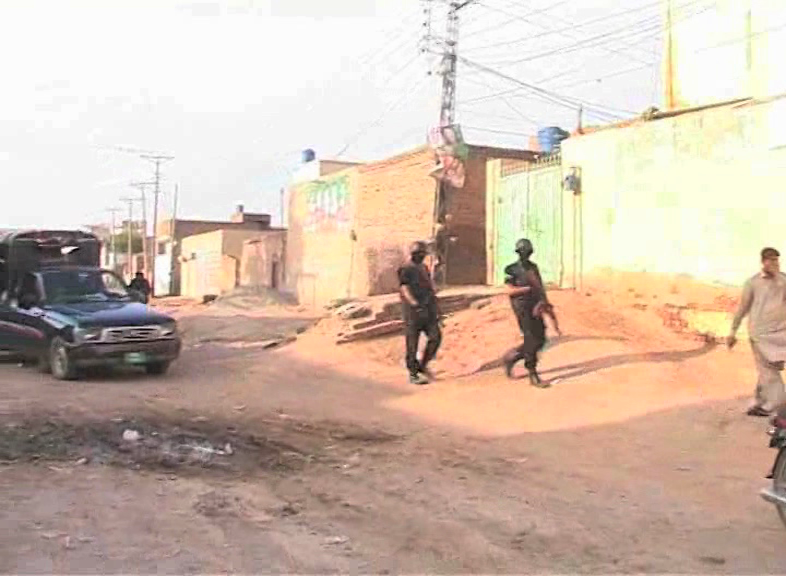 According to details, the officers launched a raid in Tera Mill area on a tip off during which, the militants opened fire and also used rocket launcher.

One terrorist exploded himself near armored car as a result of which, one minor child was killed while seven officers and one woman were injured.

The victims were immediately taken to the hospital for medical assistance.

Moreover, a search operation has been launched in the area. 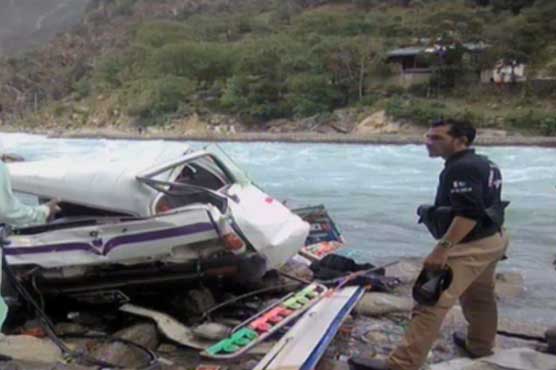 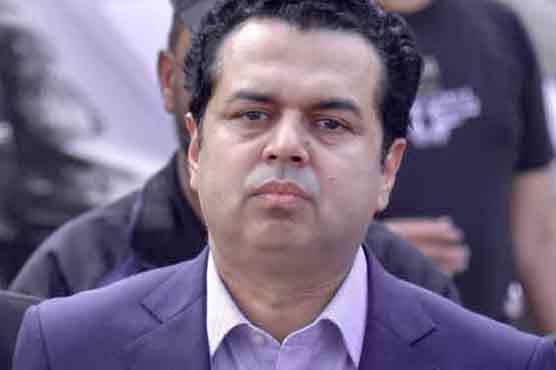 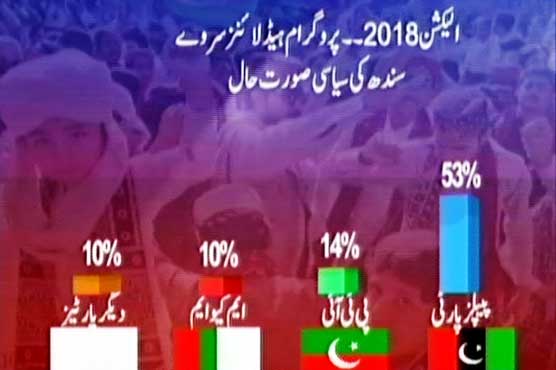 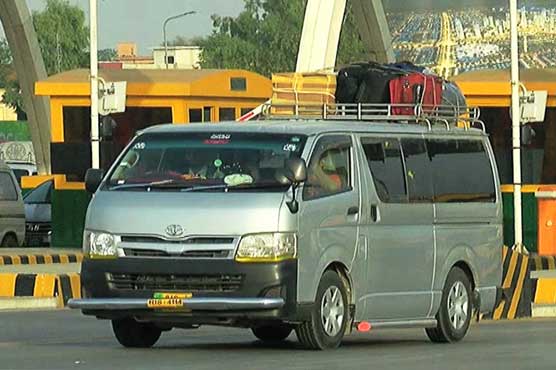