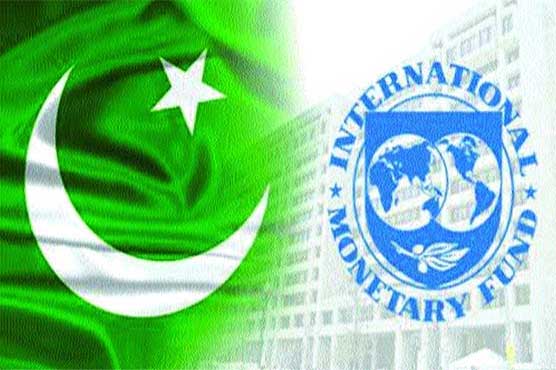 As per the details, for a bailout package, the IMF while demanding Pakistan for strict measures to increase tax income said that the target of tax should be fixed at Rs5000 billion.

Sources privy to the finance ministry said that the IMF further demanded the government to withdraw tax relaxation for the working class. The tax relaxation should be brought down to Rs400,000 from Rs1.2 million.

Earlier, talking to media in Washington, Finance Minister Asad Umar said that government was working on structural changes in the economy. He said it has been decided in principle to start IMF mission and the decision has been taken in the best interest of national economy.

The finance minister said IMF program will bring improvement in the economy, adding that IMF delegation will visit Pakistan in coming weeks to finalize technical details.

To a question, Asad Umar said trade activities in the region will improve living standard of the people, adding that Prime Minister Imran Khan expressed his desire to improve relations with India in his first speech and offered to enhance trade relations.