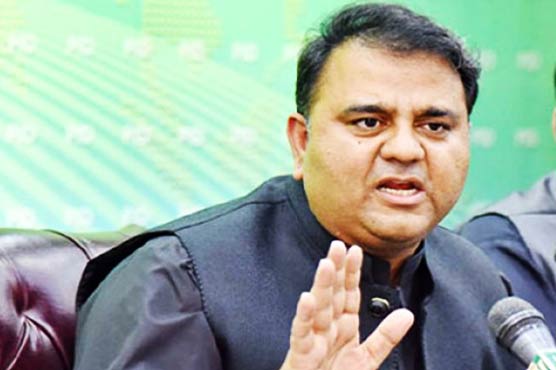 Case against Aleem Khan is not of serious nature: Fawad Ch

ISLAMABAD : Federal Minister for Information and Broadcasting Fawad Chaudhry on Saturday has said that the case of Pakistan Tehreek-e-Insaf (PTI) leader Aleem Khan is less serious.

In a tweet, Fawad said that those who looted billions of rupees are on bails but PTI leader is not getting it approved from the court. Aleem Khan is not accused of causing loss to national exchequer, he added.

He said Bilawal Bhutto Zardari is in the favour of the development of FATA, but unfortunately Sindh government is not ready to give three per cent from National Finance Commission to its development.