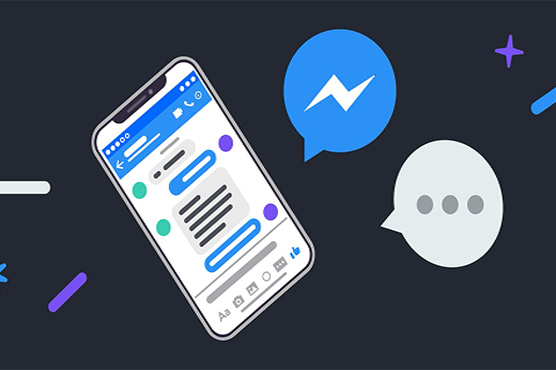 Her screenshots showed Facebook’s app with a Messenger icon in the top right-hand corner, which taps through into the Messenger inbox.

According to an online site, this new ‘Chats’ section seems to only contain the basic chat functionalities,” she said. “To give message reactions, make a call, send photos, etc., you’d still have to open the Messenger app.”

If Facebook reintegrated messaging into the main app, it would be an about-turn for the company, which in 2014 insisted that to keep using Messenger on a mobile device, it would be mandatory for users to download the standalone app.

Since that time, Facebook acquired WhatsApp and is currently preparing to integrate chat and messaging functions across the two services, as well as with Instagram.