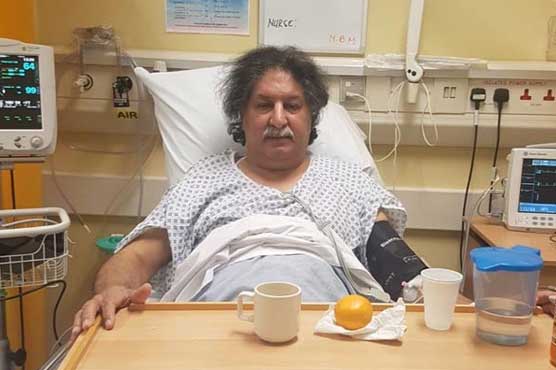 LONDON : Former Pakistan Test bowler Sarfraz Nawaz has been admitted to a hospital in London due to a heart problem.

Sarfraz Nawaz, was one of the greatest cricketers, the nation has ever seen. His international career spanned a whopping 15 years from March 1969 to November 1984. Even after several years following his retirement, his legacy remains and many budding and current cricketers look up to the retired all-rounder for inspiration.

For the player though, the recent times haven’t been great by any stretch of the imagination. In a recent development, it has been learned that the 70-year-old has been admitted to a hospital in London owing to a heart problem.

Nawaz is best known for his nine for 86 against Australia at Melbourne in 1979 that included a spell of seven wickets for just one run off 33 balls.

Following his retirement from the game, Nawaz became a commentator and later joined politics.