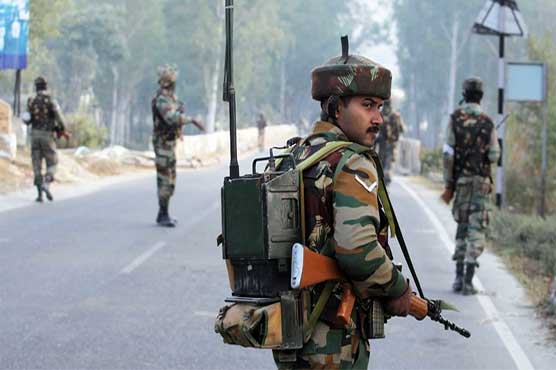 The troops martyred the youth during a cordon and search operation in Gahand area of the district. The operation continued till last reports came in.

Indian police claimed that the youth were militants and were killed in an encounter with the troops.

India hopes to avoid US sanctions over Russian missile deal