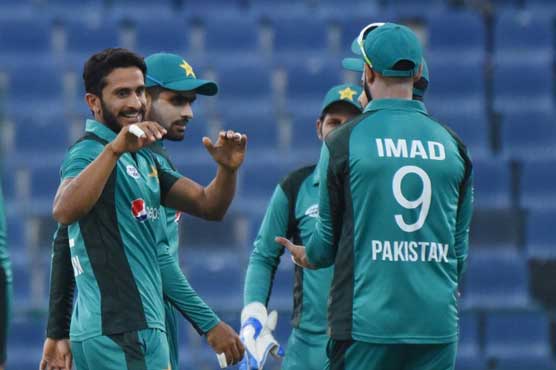 LAHORE :– Pakistan’s squad for the upcoming World Cup 2019 will be announced on April 18, Pakistan cricket board confirmed the news on Friday. It seems that the fitness test will be an imperative factor in deciding the right bunch of players.

PCB spokesperson said that the team management has decided to select the team from the list of 23 players chosen for the fitness test scheduled for the dates- April 15 and 16 respectively.

The 15-player squad will be chosen from a list of 23 probable players, who will undergo fitness tests and participate in training sessions at the Gaddafi Stadium from April 13 to 17.

Needless to say, all-rounder Mohammad Nawaz has been asked to attend the test on April 13.

Pakistan cricket team will depart for England on April 23 for an 83-day long challenging tour. The team will play one T20 practice match, a Twenty20 International, four 50-over warm-up matches and five ODIs before taking part in the 46-day ICC World Cup from May 30.

According to ICC regulations, all participating teams will have to submit their 15-player World Cup squads by April 30 but can also make changes revise it until May 22 without ICC’s approval.

“Apart from the 15 World Cup players, two reserve players will also accompany the team for the bilateral series against England,” the PCB said in a press release here today.