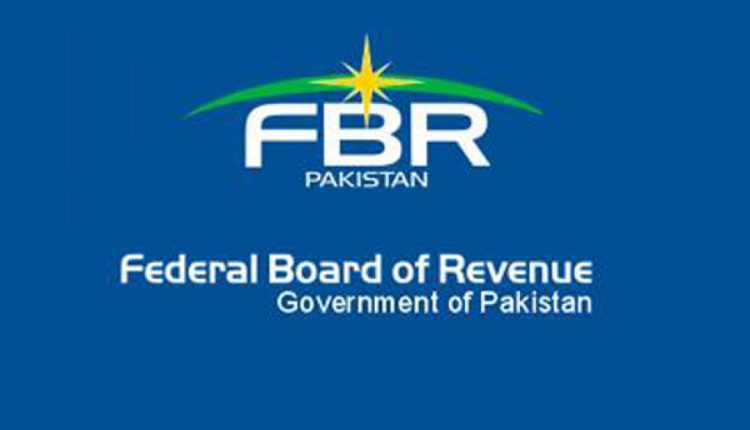 ISLAMABAD (City News) – Through the Finance Act, 2019, the holding period for taxation of capital gain of open plots has been increased to eight years and for constructed properties, it has been increased to four years, according to explanatory notification issued by the Federal Bureau of Revenue (FBR) regarding the new taxation system for selling open plots and constructed properties.

It further mentions that where the holding period does not exceed one year, the total amount of gain will be taxed, whereas the gain will be calculated by deducting the cost from the ‘consideration’ receive

If the holding period is more than one year but does not exceed eight years, in the case of open plot or four years in the case of constructed property, 75 percent of the capital gain will be taxed.

It has been further clarified that the form of immoveable property, whether open plot or constructed, will be determined at the time of sale of the property. 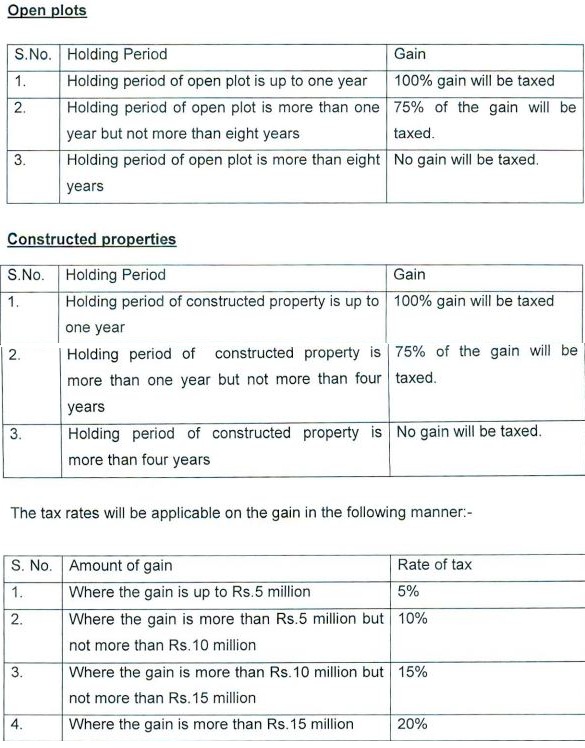 LPG price goes up by Rs2 per kg