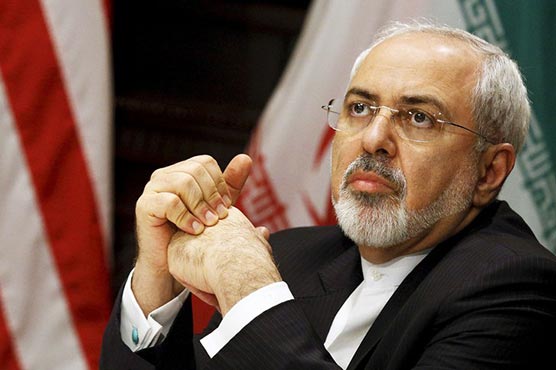 Tensions have spiked between Iran and Saudi Arabia, arch-rivals for predominance in the Middle East, since Riyadh accused the Islamic Republic of carrying out attacks that damaged six oil tankers in the Gulf, an allegation Tehran has denied.

The attacks on the oil tankers came as the United States, Saudi Arabia s major big power ally, toughened sanctions on Iran in a bid to force it into negotiations on stricter limits to its nuclear activity and curbs on its ballistic missile programme.

Saudi Arabia’s crown prince and de facto ruler, Mohammed bin Salman, called in mid-June on the international community to take a “decisive stand” over the tanker attacks but said the kingdom did not want a war in the region.

Zarif also said Iran could hold similar talks with the United Arab Emirates (UAE), a close ally of the Saudis, adding, “If they change their policies it is a very good opportunity for dialogue”.

Iran had maritime security talks on Tuesday with the UAE in an apparent bid to calm tensions in the Gulf, though a Gulf Arab official described the discussions as routine and technical.