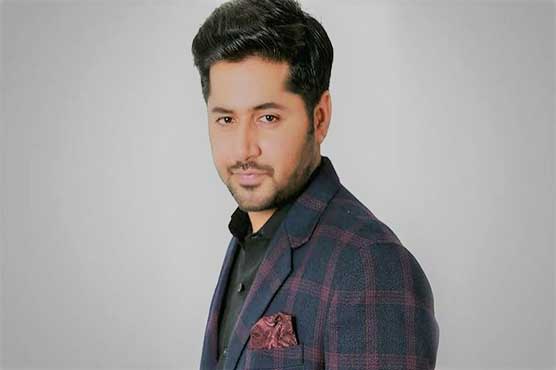 (Web Desk) – The phenomenal actor Imran Ashraf who recently won millions of hearts around the world with his portrayal of ‘Bhola’ in ‘Ranjha Ranjha Kardi’ says that unconventional can also be a hero.

During an interview, Imran divulged that he was mocked and ridiculed for the past eight out of ten years; His journey to stardom wasn’t a walk in the park, he had to face a lot of criticism.

‘I was called a minor supporting artist but I believed in Allah and asked for his help, worked hard and look now where I am,’ he added.

To a question, regarding his choice of characters which are challenging the very definition of masculinity in Pakistan. Imran believed that he is doing art and for that you need not to have six pack abs and deep set eyes or even pretty hair, for that matter.

‘I’m doing art Sir and in art there isn’t any need for six packs, deep eyes and pretty hair. And in this path if some conventions and norms are being challenged than I can’t do anything about that.’