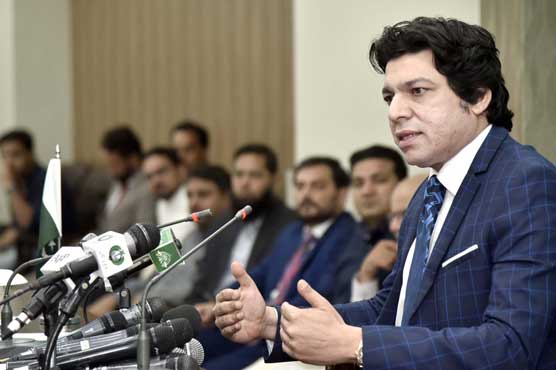 ISLAMABAD : Federal Minister for water resources Faisal Vawda said Kala Bagh Dam has been declared dead but he would reconsider the matter. He said the damages made by rain in Karachi cannot be compensated even by spending billions.

Addressing a press conference in federal capital, he said Sharif family is a family of looters for long. He said an empty building of son in law of Shehbaz sharif was rented out to NBP for Rs3.565 million, adding that the details will be given to NAB.

The minister said letters were written to Sindh government to clean the nullas and they are responsible for the deamages of rains.