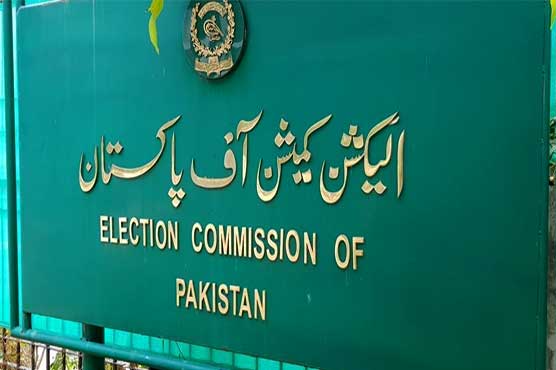 ISLAMABAD ( CITY NES HD )– The Election Commission of Pakistan (ECP) on Thursday published an official Gazette, on its website, of the names of 16 winning candidates in the first-ever provincial elections held in Khyber Pakhtunkhwas merged tribal districts.
The independent candidates are directed to choose any political party of their choice within three days and submit their affidavit and party letter.