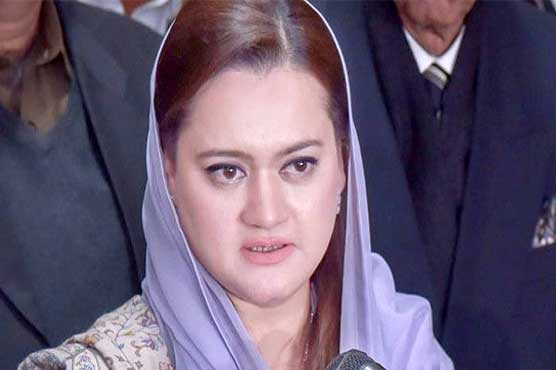 ISLAMABAD ( CITY NEWS HD )– Pakistan Muslim League-Nawaz (PML-N) leader Marriyum Aurangzeb on Thursday has strongly condemned Rs5.15 hike in petrol prices.
In a statement, the PML-N spokesperson said that the incumbent Prime Minister (PM) Imran Khan had vowed to reduce the prices of petrol at Rs46 per liter. Whose pocket is being filled with this additional ‘looted money per liter’, asked Marriyum.
She further asserted that Imran Khan has raised the prices of everything that the people are unable to get food items to eat.
The PML-N leader went on to say that the consequences of the International Monetary Fund’s (IMF) bailout package have started emerging.

The reaction came after government increased petrol prices by Rs5.15 per litre for the month of August 2019.
According to notification that was issued on Sunday, the prices of kerosene oil and light diesel oil were increased by Rs5.38 and Rs8.90 respectively.