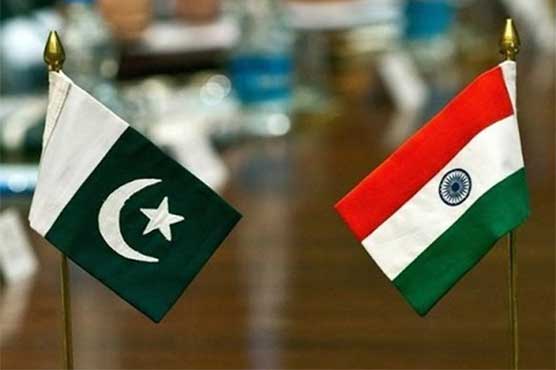 ISLAMABAD City News) – Following the decision of National Security Committee (NSC) to downgrade its diplomatic ties with New Delhi, the baffled government of Indian Prime Minister Narendra Modi on Thursday has asked the Pakistani authorities to review its stance and normalize the trade relations.

According to international media, Ministry of External Affairs in India has requested Pakistan to mull over the NSC decisions in order to open the doors for negotiations.

The development came after NSC decided to suspend trade ties with arch rival India who, on Monday, scrapped Articles 370 and 35A which give special status to the occupied Kashmir.

The announcement was made by Indian Home Minister Amit Shah during his address in Rajya Sabha, upper house of Indian parliament. He said, “Kashmir will no longer be a state. It will be divided into two union territories – Kashmir, which will have a legislature, and Ladakh, which will be without a legislature.” He also told that the valley would be re-organized geographically.

The ties between Pakistan and India continue to deteriorate as media reports said more than 500 people were rounded up in the latest crackdown in occupied Kashmir, which is under a strict curfew to suppress any unrest in response to the loss of autonomy.

Tens of thousands of Indian troops are enforcing the lockdown which includes no internet or phone services, and are allowing only limited movement on streets.