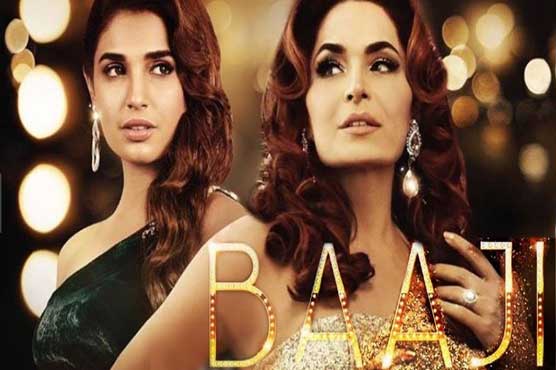 Reacting on the occasion, Meera said she is very much happy and praying for more success of the film. It’s an honor for me that my film has received awards in this festival, she added.