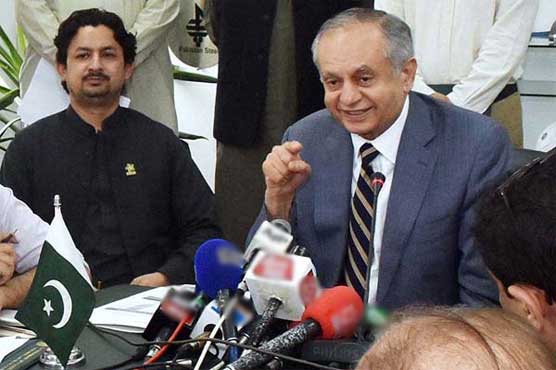 Pakistan’s exports up 14.23 percent in July

In term of dollar, the country’s export increased from $1.636 billion in July 2019 to $1.87 billion in same month of last year, the adviser said while addressing the press conference here at Commerce Ministry.

He further said that Pakistan’s imports from other countries also reduced by 18.39 percent during the month.