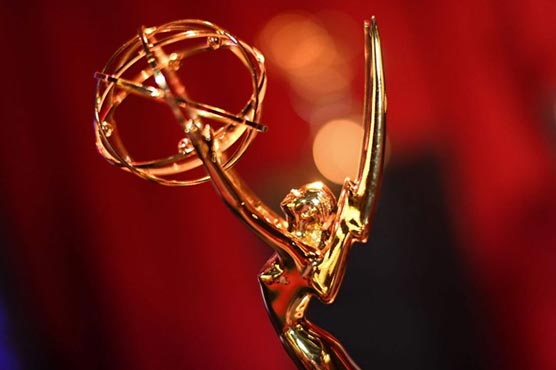 BEVERLY HILLS, Calif. (Reuters) – Producers of the Emmy Awards telecast next month have decided to do without a host so the show can devote more time to celebrating popular series that have recently ended, an executive with Fox, the network that will broadcast the show, said on Wednesday.

Several popular and award-winning TV series concluded this year, including “Game of Thrones,” “The Big Bang Theory” and “Veep.” The Emmy Awards honoring the best of television will air on Sept. 22.

Hollywood awards shows typically feature a celebrity host who opens the show with a monologue and then keeps the program moving. This year’s Emmy producers decided to forgo the host and use the time freed up to honor outgoing series, Charlie Collier, chief executive of Fox Corp’s Fox Entertainment, said.

“If you have a host and an opening number, that’s 15 to 20 minutes you can’t use to salute the shows,” Collier told reporters at a Television Critics Association event. “We will go hostless this year, and I think it will give us more time to honor those shows.”

The February ceremony for the Oscars, the film industry’s highest honors, had no host for only the second time in its history. Comedian Kevin Hart withdrew from the hosting job after past homophobic tweets resurfaced.

The Oscars ceremony won praise and the U.S. television audience jumped 12 percent from the previous year.