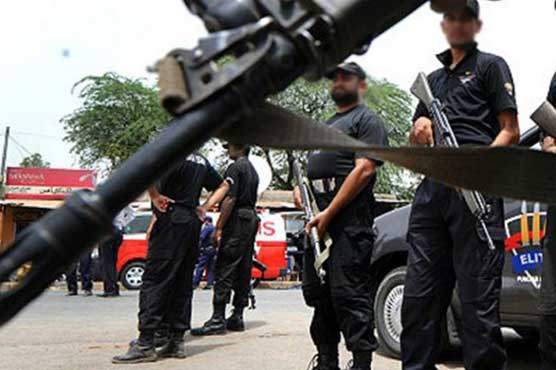 According to CTD spokesperson, the arrested terrorists are Afghan nationals. The CTD personnel also recovered two hand grenade, one IED and a nine-kilogram bomb from their possession.

The spokesperson further informed that a case has also been registered at CTD Malakand. The arrested terrorists were shifted to some undisclosed location for further investigation