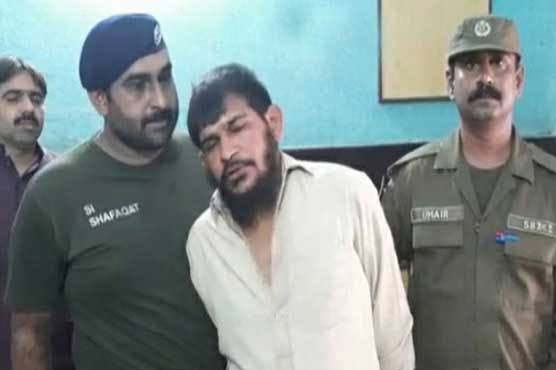 RAHIM YAR KHAN (Online) – The family members of Salah ud Din while refusing to accept his postmortem report have filed petition in the court seeking exhumation of the body and re-postmortem.

The copy of postmortem was also not provided to him. Police had assured him verbally that there were no marks of violence on his body. But he found clear marks of violence on the parts of body of Salah ud Din during the performance of Ghusal in the home and he has pictures of these marks.

He prayed the court to order for exhumation of body of Salah ud Din besides conducting postmortem again.