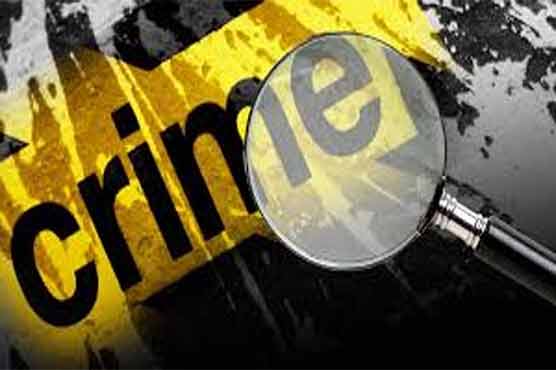 KHUZDAR : – A gang of dacoits pretending to be security personnel was arrested after exchange of firing with police.

As per details, cash, jewelry, ammunition and motorbikes were recovered from the possession of the suspects. The uniform of security forces used during the dacoity incidents was also recovered.

Sources said the accused used to do such activities in Khuzdar and other districts of the province. More apprehensions are expected on the tip off from suspects.