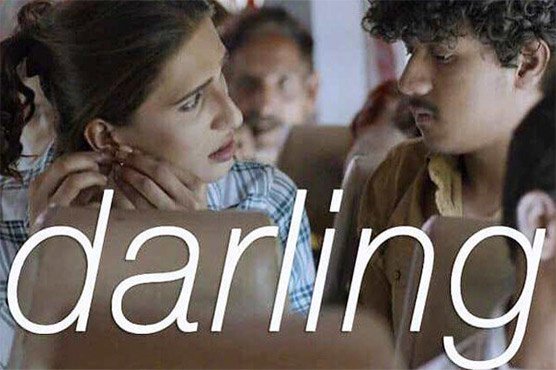 Films of Pakistan are leaving a mark around the globe showing art like feature-length movies, documentaries or even short films where ‘Rani’ a short film was critically acclaimed in the film festivals all over the world and ‘Darling’ another short film helmed by Lahore-born director Saim Sadiq, who is studying at Columbia University, won the ‘Best Short Film’ award at the Venice Film Festival 2019. 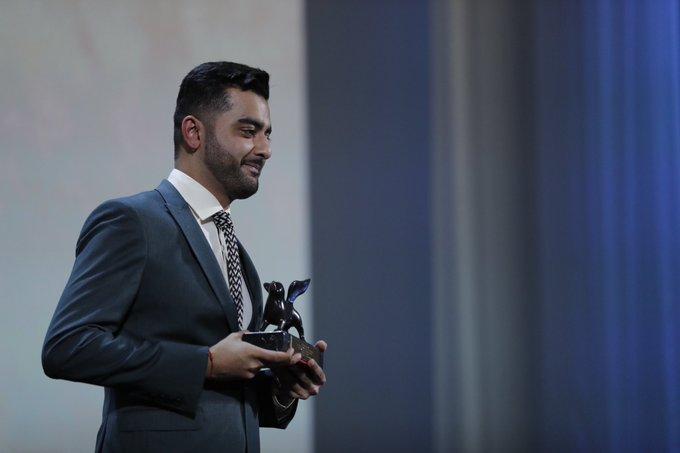 Darling represents the underrepresented community of Pakistan, as ’Sadiq’s attempt to depict the relationship between a trans girl and a young boy is a new concept altogether. It is also the first film starring a trans actor to be recognized by the jury at the festival, although trans themed movies have been awarded before.

Sadiq is a 28-year-old filmmaker from Lahore who did not even expect his film to be shortlisted for an award. However, the film also made the cut for Berlin and the Cannes film festivals and also gearing up for its North American premiere at the Toronto International Film Festival.

According to a press release, “The Orizzonti Jury of the 76th Venice International Film Festival was chaired by Susanna Nicchiarelli and composed of Eva Sangiorgi, Álvaro Brechner, Mark Adams, Rachid Bouchareb.”