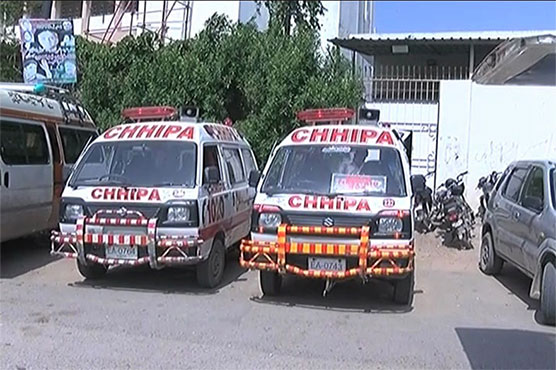 KARACHI : A thirsty-year man Idrees, his wife and three-year-old son was killed when the motorcycle they were riding slipped and a truck coming from behind ran over them in Qayyumabad area of Karachi on Wednesday, Dunya News reported.

According to eyewitnesses, all the victims died on the spot. Police and rescue teams reached the spot after being informed and shifted the dead bodies to hospital.

According to rescue sources, the deceased were residents of Korangi No-4.