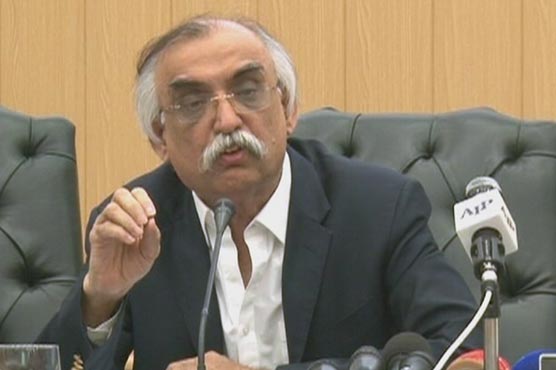 ISLAMABAD (APP) – Federal board of Revenue (FBR) Chairman Shabbar Zaidi Monday said the collection of tax ratio had been increased to improve and strengthen the national economy.

He said no negligence would be tolerated in tax collection. Exports of the country was increasing while the imports were decreasing, he added.

He said Pakistan s economy could not afford massive imports and the incumbent government had focused to enhance exports.

The chairman stressed the need to document the national economy to broaden the tax net and targets of tax collection should be high for economic growth.

He said the previous government had left fragile economy but measures had been taken to recover the looted the country s exchequer to further boost the economy.

The government had taken steps to promote industrialization based economy in the country, he added.