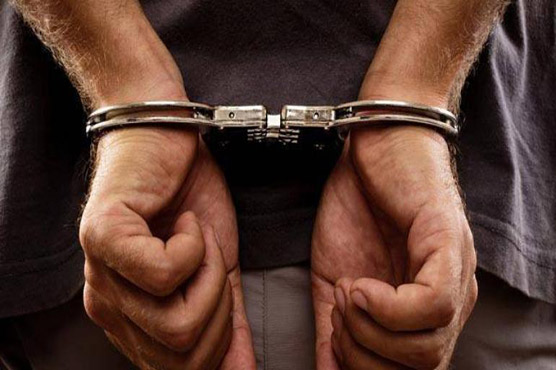 Officers reportedly impounded three vehicles and detained a five-member gang for questioning and assessing value of the seized goods, which were worth about tens of millions of rupees, according to a rough estimate.