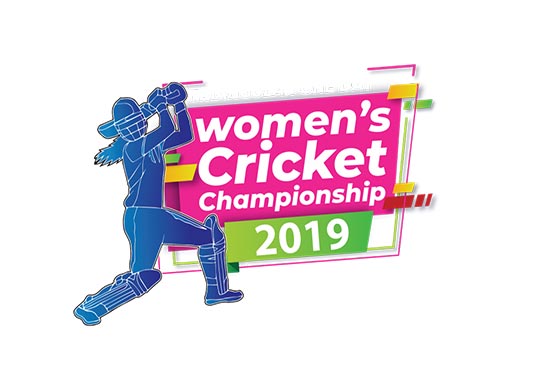 The Pakistan Cricket Board’s (PCB) YouTube channel will live stream the final, which will be played on 26 September, and provide live score updates for all seven matches on the PCB website.

This will not only attract more fans towards women’s cricket but also encourage girls and women to take up the game as a serious career option.

The triangular one-day tournament, in which 42 players will feature, will help the women cricketers gear up for what will be a jam-packed cricket season with international commitments seeing them play Bangladesh in October and November, Asian Cricket Council Emerging Teams Asia Cup for ‘A’ Teams in October, England in December in the seventh round of ICC Women’s Championship and ICC Women’s T20 World Cup in Australia in February and March next year.

In addition to this, for the first time, each player will be paid PKR10,000 as match fee, while Kookaburra cricket ball will be used for the event to be played on a double-league basis.

The three-team tournament will also provide opportunities to the women umpires to enhance their skillset by getting more on-field experience under their belts.

All matches, including the final on 26 September, will be played at Lahore Gymkhana Ground and will start at 9.30am.

000 and the runners-up team will be collecting a cheque of PKR250000.The winner will pocket PKR500
0 106
Share FacebookTwitterWhatsAppPinterestEmailFacebook MessengerTelegram